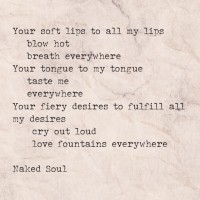 Let’s look a little dipper into this question in this blog post. 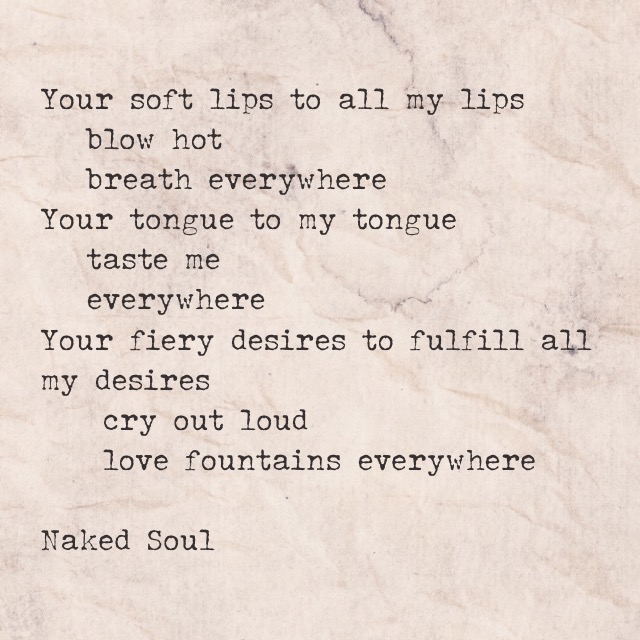 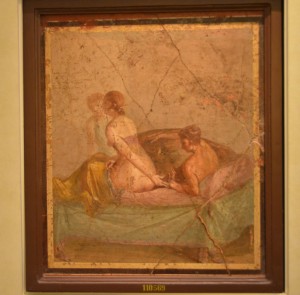 If you are interested in more powerful and even more exotic works of art that could even challenge your own frame concerning what art can do about sexuality, you can take a look at all 15 examples that have made history in this respect.

Because these channels are actually the easiest to access and people often receive information through these media without questioning its purpose or its broader identity. 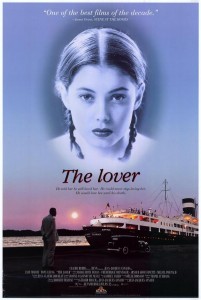 Some may still consider this genre to verge on superficiality or to function only as an aphrodisiac. This couldn’t be farther from the truth.

Not only did literature allow for what social norms tried to forbid, but also it created a very propitious space for the expression of sexual deviations. By this term, we don’t mean anomaly since sexuality shouldn’t be treated normatively.

The bottom line is that literature was the perfect terrain for seeding ideas that would have usually been considered to be less mainstream even by sexually open-minded people.

Not only thanks to his abundant talent. It was also partly because of his homoerotic tendencies, partly due to his having approached more â€œexoticâ€ topics (and fetishes) such as flagellation. 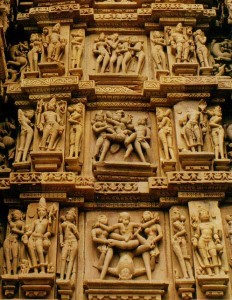 First of all, no genre makes use of imagination the way poetry does. Lyricism and subjectivity are exploited to the maximum, metaphor is the tissue of poetry, and the artist has immeasurable freedom of transfiguring actual sensation and turning it into an almost otherworldly experience.

There’s scarcely anything surprising except for things like the sex positions that are going to be employed, the moment when people climax, the denouement, etc.

However, at the same time, they are in awe at the fine expression, at the sophistication of feeling, at the synesthetic combination of impressions stirred by the senses and so on.

Poetry cultivates another kind of unexpected: it is the emotion that takes the readers by surprise and also makes them vicariously live through the figure (or the voice) in the poem.

It’s not necessarily a matter of empathizing with characters or getting inside their brain to understand their point of view and perceptions.

Although some could expect these demands that may go hand in hand with the lyrical genre (though white verse is quite fashionable) to be a hindrance rather than an advantage, the truth is much more nuanced. 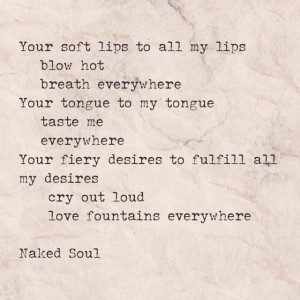 Of course, free verse is also an option and a rather successful one. But let’s not forget more conventional forms of poetry. There’s a special charm to them because they organize experience and hold it in restraint. Everybody knows too much freedom may actually undermine pleasure in a way.

It’s already a truism that forbidden fruit tastes better. Aren’t we attracted more to what is not easily accessible — at least not at once? Poetry offers us a sense of structure and refraining.