Outsourcing and Immigration: Human Labor as a Commodity 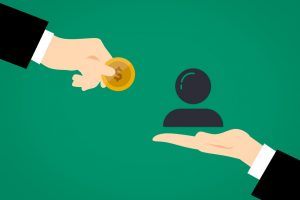 Anyone who is currently active in the workforce (any type of work) must have individually faced the growing impact of two related yet distinct global phenomena: Outsourcing and Immigration.

When capital (money) moves to a country with a surplus and cheap labor, it’s Outsourcing. It’s not new and it is not just related to Information Technology. In older days, merchants will often set up a second base or partnerships in a foreign city or country which produced the raw materials or imported products for their primary business. 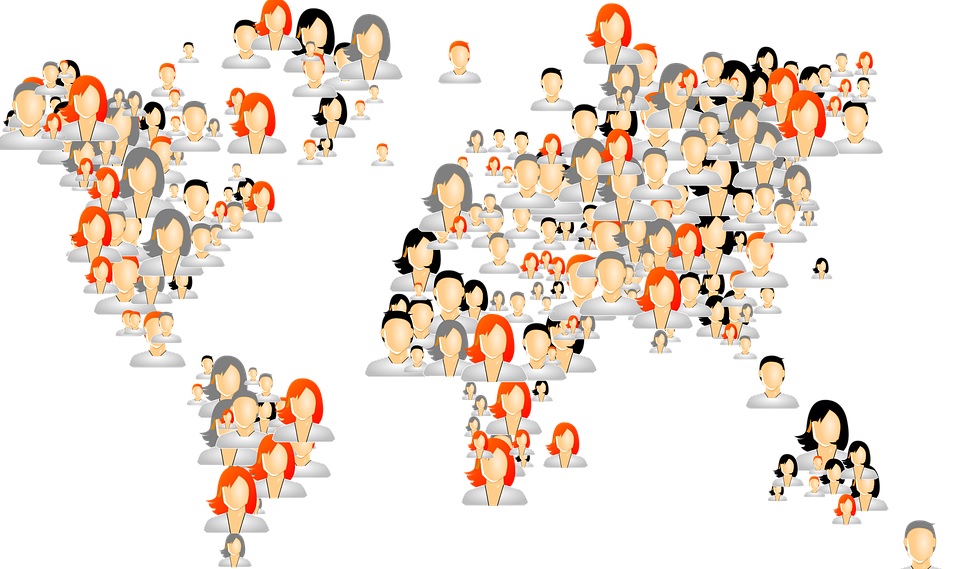 Immigration is also not new. The history of human evolution has been of constant migration from land to land, and island to island.

The labor force is a type of investment made by the businesses & entrepreneurs. Like commodities and resources, labor (and labor-cost) is part of the “expense” and therefore is a dividing factor to calculate productivity.

Since every business has competitors, it is “critical” that businesses have to keep their productivity higher at the lowest possible cost.

Most people will not complain, question, or even overthink when they buy a dozen of bananas for less than a dollar that came from South-Central America. Since bananas are cheaper in the south, it makes sense to move them to the north to balance the global supply-demand equation.

Same is true for honey, solar panels, lithium, gold, and tuna. And everything else, by the way, including human labor. 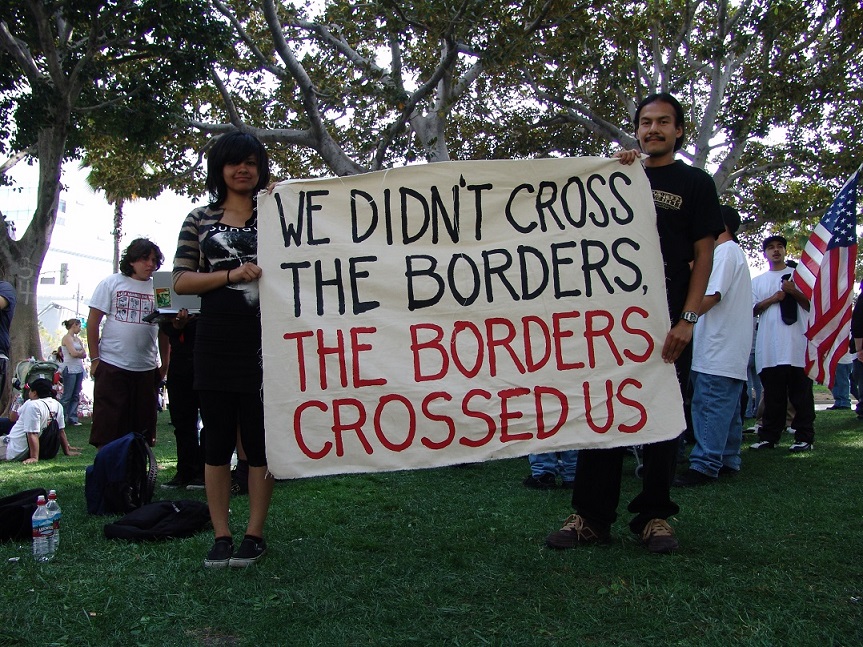 Human Labor as a Commodity

But if you take this logic to the next level, “generic labor” is no different from bananas or iPhones or cotton t-shirts. In other words, manual labor, for the most part, is yet another commodity.

Most people don’t see it that way because they have lived their whole life in an employee mindset with either large multi-national corporations or government agencies where the employees are often protected by either laws or regulations.

It could also be that anyone not seeing this paradigm shift is not young enough to face the ever-increasing global competition in the job market.

In most Western countries, we live in government-controlled, mostly stable democracies that support some labor rights and unions that we consider our labor to be a different offering, often overvaluing ourselves.

But if you are the one running the business, to you ‘labor’ is no different from moving bananas or cotton from a low-cost place to a high-cost place. This is how any industry becomes more efficient, better, and cheaper for everyone anywhere in the entire world.

The global movement of money and labor (whether physically or over the internet) is what is constantly flattening the globe and smoothening the political-geographical divide between various nations. 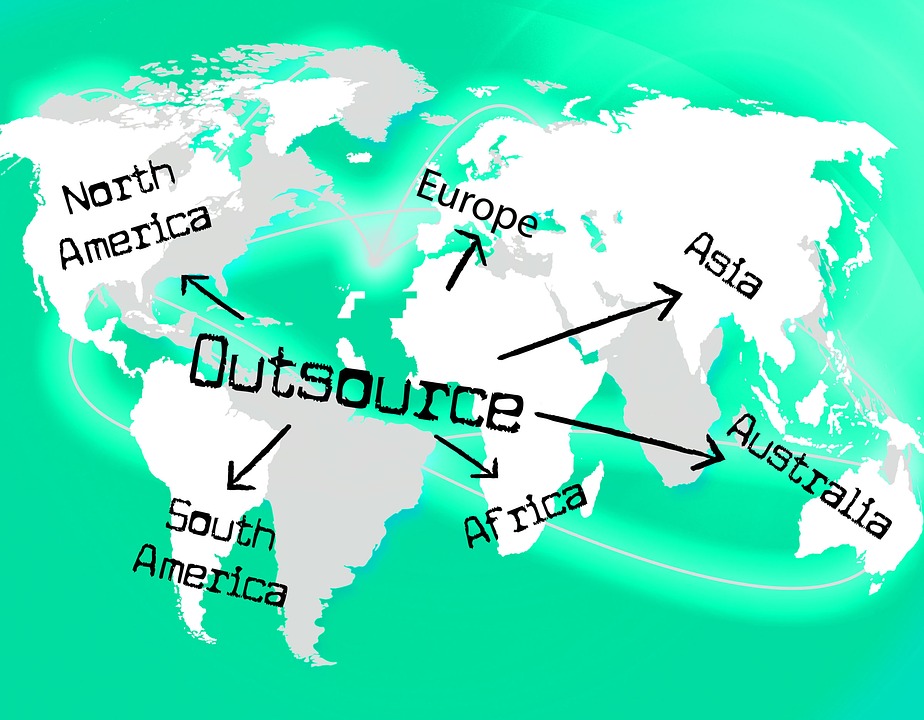 For most people who are just “employees” (read: labor), the best way to ensure your earning potential or even increasing it depends on improving your skills, or starting a business of your own (irrespective of size), or even relocating (read: immigration) to a lower cost (but relatively equally developed) destinations where your skills are far more valued than the local labor pool.

Unless the world goes completely backward where every country closes its borders (which won’t happen due to the rise of powerful technology and the internet), “outsourcing and immigration” will never stop (irrespective of local politics). This is the future of work. 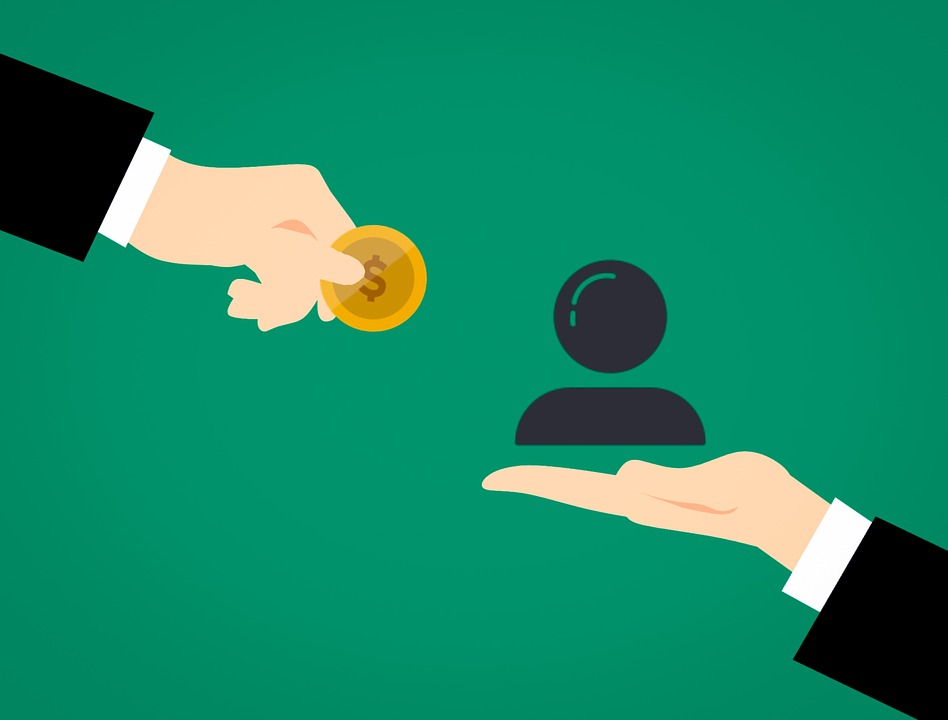 From Immigration to Mars

More outsourcing of work, global bandwidth penetration, satellite internet, everyday use of VR/AR for communication, a workplace full of A.Is, automated machinery, and smart robots, global digital currencies — it’s all coming. And, for anyone reading this, it’s coming within our lifetime.

This is a rising trend which is not going to stop anytime soon. Instead, it’s going to take humans from one planet to the infinite vastness of space. To explore space and expand beyond earth, we humans, must first get flattened here on earth as one united species. We have to eventually learn to act as one.

The current trend of outsourcing of work, automation of repetitive, boring, dangerous, and laborious manual work, and immigration is good for all of us. That said, it is also important to note that like any other system, nothing is perfect and there is a lot of damage that is done by tax sheltering, poor immigration policies, and illogical outsourcing.

With that said, it is equally important to note that, this collective trend is bigger than any one of us. So, it’s going to happen, no matter what we personally feel about it. The best thing to do here is to embrace the good and work toward moving forward.

With quality immigration, applying Artifical Intelligence to complex fields such as medicine and law, and by automating repetitive and dangerous manual tasks, we are creating a free space for all humans where creativity and innovation can be applied.

Losing a job or the prospect of losing your future employment is also the push for today’s entrepreneurial boom. And this is going to continue in coming decades.

I’ll be the first to admit that this paradigm shift is easier said than done and there is still a long way in front of us. It is easy to intellectualize this than to feel the heat.

There will be challenges to overcome both at the collective level and at an individual level.

There is going to be a lot of pain before anyone of us can realize any gain from it.

My thesis here is that technology often helps creates accelerating and exponential trends and with the Internet, VR/AR/MR, and in the rise of algorithmic automation and Artificial Intelligence powered workforce, where you live will matter less and less.

With that same logic, where you stash your cash will also matter less so with the rise of digital cryptocurrencies such as Bitcoin, Bitcoin Cash, Monero, and ZCash. 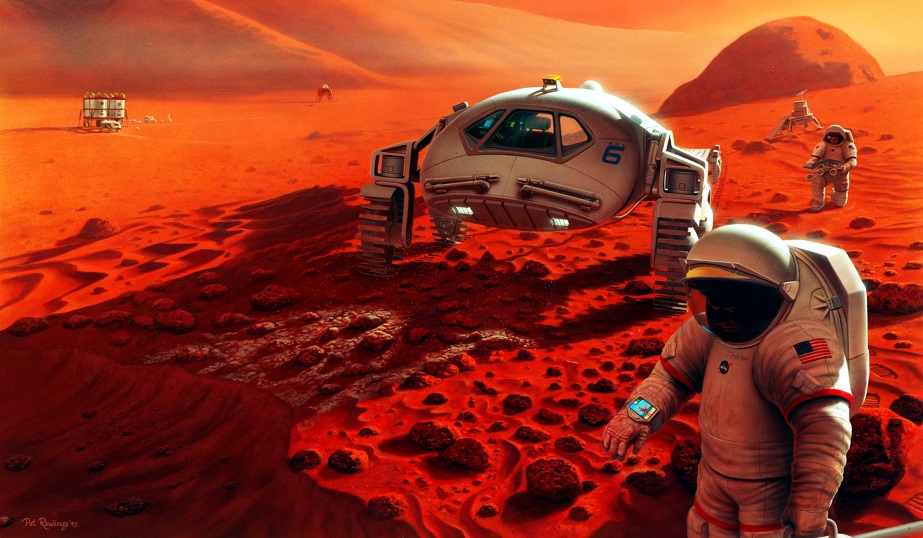 Let me know what do you think about where we will be in next 20 years? In the last 10 years, have you personally been affected by either outsourcing or immigration? If so, how? Please share your thoughts in the comments below.