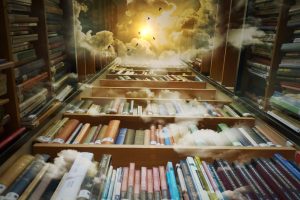 This is my personal list of the best books to make you wiser and a better thinker (and a writer, if you are into writing). But, most importantly each one of these books is life-changing and full of wisdom.

By the way, these books span five continents, dozens of countries, and 2000 years of distilled human experience.

I’ll continue to add to this list for your enjoyment and my pleasure! So as time goes by the number of books will increase and will likely stop at the Top 250.

(The listing is in no particular order).

1. The Brothers Karamazov by Fyodor Dostoyevsky

2. The Prophet by Kahlil Gibran

6. The Idiot by Fyodor Dostoevsky

9. Crime and Punishment by Fyodor Dostoevsky

10. The Sound and the Fury by William Faulkner

12. A Sentimental Education by Gustave Flaubert

14. One Hundred Years of Solitude by Gabriel Garcia Marquez

Library – a place like no other / The Naked Soul

19. The Devil to Pay in the Backlands by Joao Guimaraes Rosa

21. The Old Man and the Sea by Ernest Hemingway

23. The Odyssey by Homer

25. The Complete Stories by Franz Kafka

26. Alice in Wonderland by Jane Carruth

27. The Recognition of Sakuntala by Kalidasa, India

28. The Sound of the Mountain by Yasunari Kawabata

29. Zorba the Greek by Nikos Kazantzakis

33. The Golden Notebook by Doris Lessing

Books transform us with transpersonal experiences / The Naked Soul

34. The First and Last Freedom by Jiddu Krishnamurti

35. Diary of a Madman and Other Stories by Lu Xun

37. Children of Gebelawi by Naguib Mahfouz

38. The Magic Mountain by Thomas Mann

43. The Tale of Genji by Shikibu Murasaki

44. The Man Without Qualities by Robert Musil

49. The Book of Disquiet by Fernando Pessoa

51. Remembrance of Things Past by Marcel Proust

52. Gargantua and Pantagruel by Francois Rabelais

54. Masnawi (and Collection of Complete Poems) by Rumi 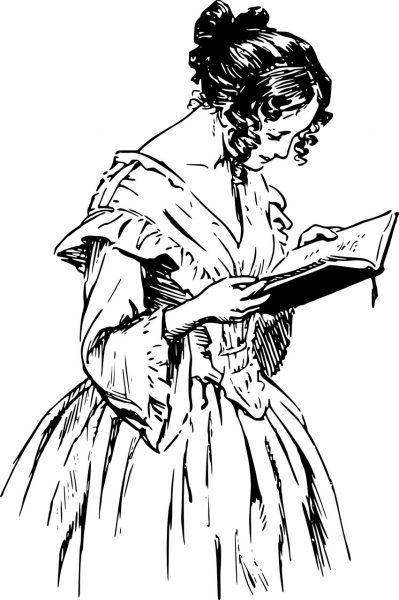 57. Season of Migration to the North by Tayeb Salih

61. Oedipus the King by Sophocles

62. The Red and the Black by Stendhal

63. The Life and Opinions of Tristram Shandy by Laurence Sterne

64. Confessions of Zeno by Italo Svevo

66. War and Peace by Leo Tolstoy

68. One Thousand and One Nights by Unknown from India/Persia/Iraq

69. The Adventures of Huckleberry Finn by Mark Twain

71. Leaves of Grass by Walt Whitman

72. Mrs. Dalloway and To the Lighthouse by Virginia Woolf

73. Memoirs of Hadrian by Marguerite Yourcenar

74. The New Testament (The Bible) by various authors

75. The Richest Man in Babylon by George S. Clason

76. The Stranger by Albert Camus

77. The Trial by Franz Kafka

79. The Divine Comedy by Dante Alighieri

80. The Book of Job (Old Testament) by Unknown

81. Love in the Time of Cholera by Gabriel Garcia Marquez

83. Waiting for Godot by Samuel Beckett

85. Buddenbrook and The Magic Mountain by Thomas Mann

86. The Story of My Experiments With Truth by Mahatma Gandhi

87. The Dhammapada by Anonymous

88. Lust for Life by Irving Stone

89. The Analects by Confucius

90. The Outsider by Colin Wilson

91. The Agony and the Ecstasy by Irving Stone

92. A History of Western Philosophy by Bertrand Russell

93. In Search of the Miraculous: Fragments of an Unknown Teaching by P.D. Ouspensky

94. Wandering on the Way: Early Taoist Tales and Parables of Chuang Tzu by Zhuangzi

95. Our Life with Mr. Gurdjieff by Thomas de Hartmann

97. Songs of Milarepa by Milarepa

98. The Myth of Sisyphus and Other Essays by Albert Camus

99. Fathers and Sons by Ivan Turgenev

101. The Light of Asia by Edwin Arnold

102. Confessions by Augustine of Hippo

105. The Three Pillars of Zen by Philip Kapleau

106. The Yoga Sutras by Patanjali
107. The Importance of Living by Lin Yutang
108. Listen, Little Man! by Wilhelm Reich
109. The Will to Power by Friedrich Nietzsche
110. I and Thou by Martin Buber
111. Light on the Path by Mabel Collins
112. Collected Essays by Aldous Huxley
113. The Untethered Soul: The Journey Beyond Yourself by Michael A. Singer
114. Tales of the Hasidim by Martin Buber
115. Jacques the Fatalist and His Master by Denis Diderot
If you have a recommendation, please let me know in the comments. Thanks!
Leave a comment Life