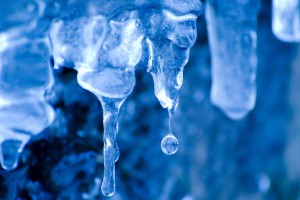 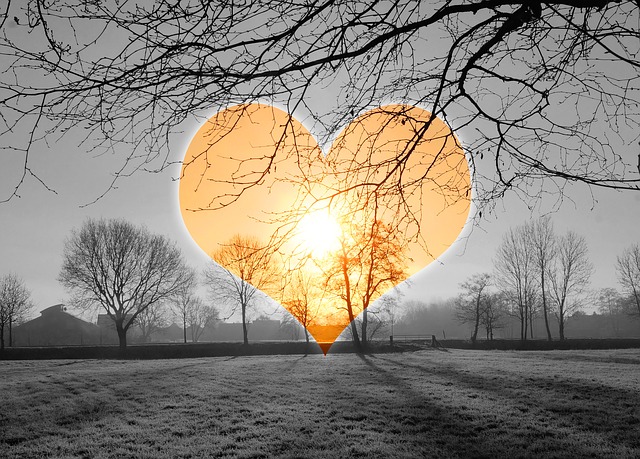 Six humans trapped by happenstance
In bleak and bitter cold.
Each one possessed a stick of wood
Or so the story’s told.

Their dying fire in need of logs
The first man held his back
For of the faces round the fire
He noticed one was black.

The next man looking cross the way
Saw one not of his church
And couldn’t bring himself to give
The fire his stick of birch.

The third one sat in tattered clothes.
He gave his coat a hitch.
Why should his log be put to use
To warm the idle rich?

The rich man just sat back and thought
Of the wealth he had in store
And how to keep what he had earned
From the lazy shiftless poor.

The black man’s face bespoke revenge
As the fire passed from his sight.
For all he saw in his stick of wood
Was a chance to spite the white.

The last man of this forlorn group
Did nought except for gain.
Giving only to those who gave
Was how he played the game.

The idea of the American dream is rooted in the second sentence of the Declaration of Independence which states that “all men are created equal” and that they have “certain inalienable rights” including “life, liberty and the pursuit of happiness.”

All men are created equal.

The poem, however, at its time was the criticism on racism in American culture. If your heart is cold, nothing from the world can make you warm.

###
Did you know about the free VIP pass offer to the Naked Soul Club? Subscribe your email address now and be part of this tight-knit community of lovers, readers, writers, adventures and other people just like yourself. I send great contents directly into your mailbox. Once a week. Sign up now and stay in the touch!

How do you interpret this poem? Have you read this before? If you would like to share some thoughts, please feel free to leave a comment and I would love to read it. If you would like me to expand this post, please let me know what would you like me to describe in greater details?