Can An Unlikely Person Transform Your Life? You Never Know 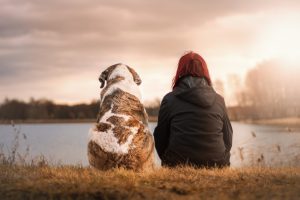 Do you believe an unlikely person can transform your life? This is an interesting question with a resounding answer that a person can absolutely change your life for the better. 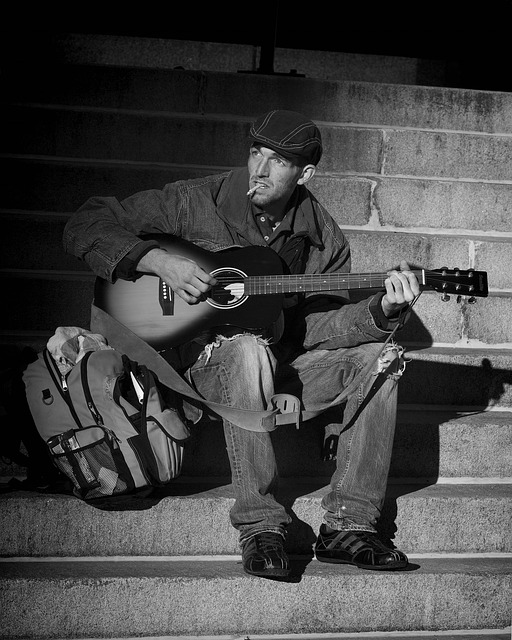 Can An Unlikely Person Transform Your Life

This article will delve into the stories of people who seem like they were destined to meet each other as well as my own personal experiences related to this.

Our first heartwarming story emerged from Farmington, Minnesota last July of a three-year-old boy, Emmett, who became friends with his 89-year-old neighbor, Erling, a WWII veteran who had flown combat missions in Europe.

Emmett was only two when he visited the tomato garden of his neighbor because he loved tomatoes and slowly they began to interact with each other in different ways. Sometimes they would race lawnmowers together.

One day Erling set up a croquet set in his yard so he and Emmett could play together. They continued to visit each other during the winter but sadly their visits were put to an end when Emmett’s parents put their house up for sale so they could have a bigger house where Emmett and his little sister could both sleep on the same floor.

Erling would also be moving to live with his sick wife in a senior apartment.

I also developed a close relationship with someone unexpected. I had always had trouble making friends and sat alone during my lunch period in high school.

A lunch aide, Kelly, walked over to my table one afternoon and began talking to me helping to bring me out of my shell.

Every day we would talk and I visited her often in the kitchen. Her company helped me feel less lonely and she looked out for me when I was finally invited to sit with a group of my classmates and students from lower grades.

Whenever we run into each other now, we still make time to talk. I’ll never forget how great she made me feel about myself at a time when I was very awkward and still developing into the person that I am today.

Story of a Homeless Veteran

Our second story is of a young woman who became friends with a homeless veteran named Tony.

Tony hung out near her workplace and over the course of a few months, they began having lunch and snacks together where he would share his war stories and family while she talked to him about her problems and family.

They developed a deep level of trust with each other and when she was going through a very difficult time in her life he listened to her and pushed her to continue working to fulfill her dreams.

What makes this story even more remarkable is what happened one day when she was still full of self-pity. He gave her a watch head and said, “I don’t have much but I wanted you to know that you have done what many others would not, simply by being my friend.”

She realized that by reaching out to him she had received the incredible reward of a beautiful friendship.

Unlikely Friendship of an Imam and a Rabbi 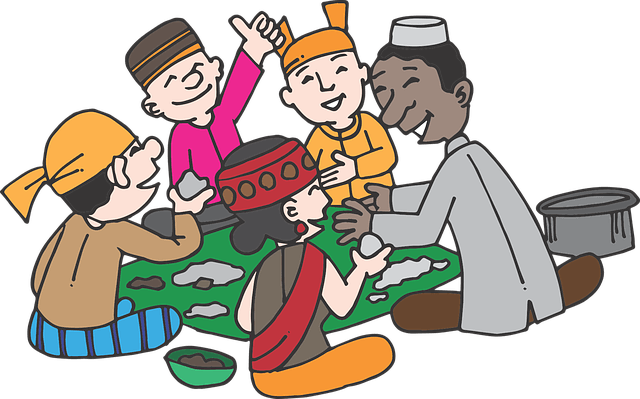 Sometimes friendships transcend religious differences. This was evident in the story of a rabbi and a Muslim imam who met each other when they were being interviewed by CBS after Pope John Paul II’s death about his interfaith outreach.

Both men at first hid their quiet ignorant beliefs from one another and the rabbi said, I grew up in an environment as an Orthodox Jew where Muslims were the enemy, Muslims were to be demonized, Muslims were not to be trusted. I clearly brought to the table many biases, prejudices, prejudgments.

The rabbi called the imam several months later extending a gesture of peace and deciding to learn how to foster a better dialogue between the two religions.

They organized the first summit of rabbis and imams in New York in 2007 and began a process where the rabbi would speak to congregants at the imam’s mosque while the imam would speak to worshippers at the rabbi’s synagogue.

They co-authored a book about starting an interfaith dialogue entitled “Sons of Abraham: A Candid Conversation about the Issues that Divide” and “Unite Jews and Muslims” that breaks down misconceptions about both religions. 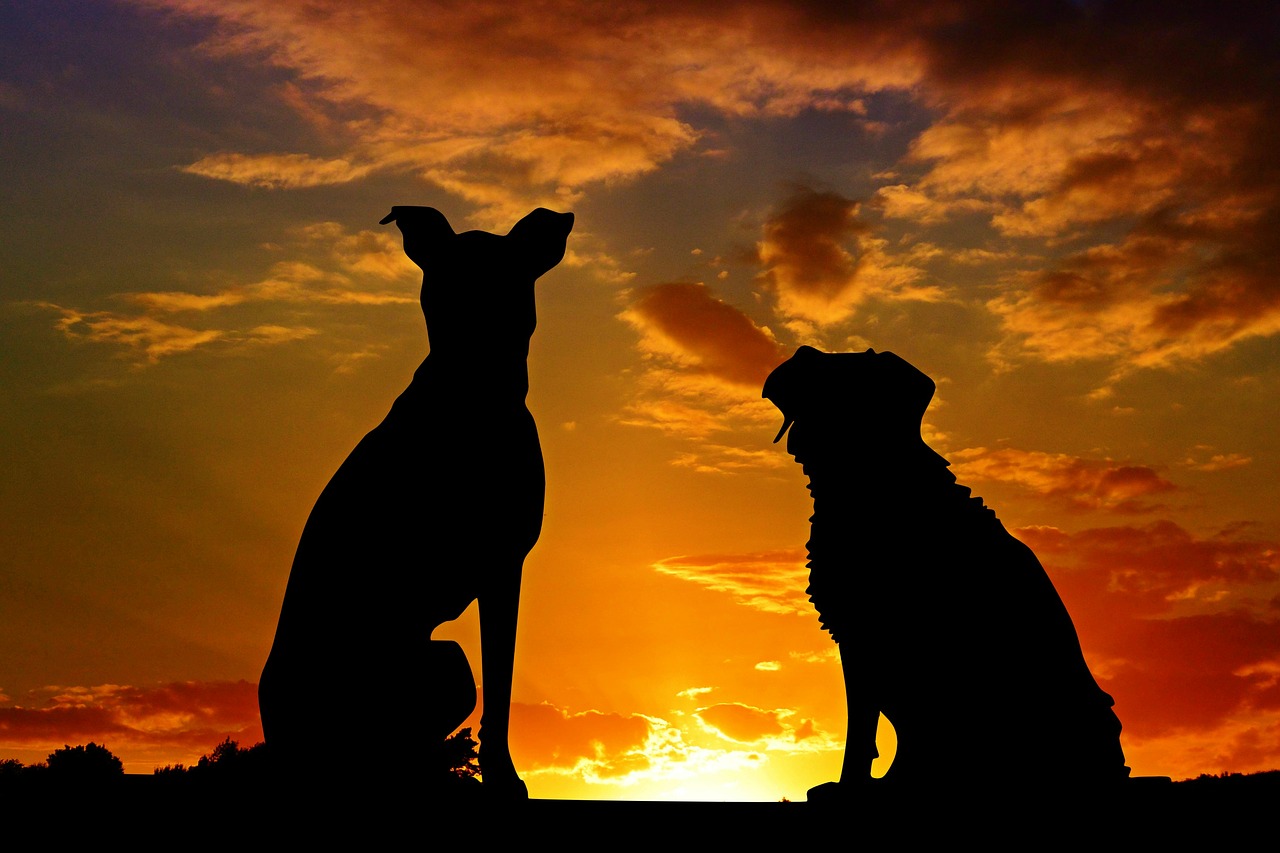 I developed a meaningful friendship with a coworker who has some personality traits that differ from me. She is more assertive and extroverted than I am but has a sensitive side which she expresses when discussing her family and her dog.

We joke around with each other and she always knows how to get a smile out of me even when I am having a tough day. I never would have expected to develop such a significant relationship with a coworker but know that despite any issues we have with each other, she will always be there to defend me if necessary.

There have been many depictions of unlikely friendships that have developed in movies and television. 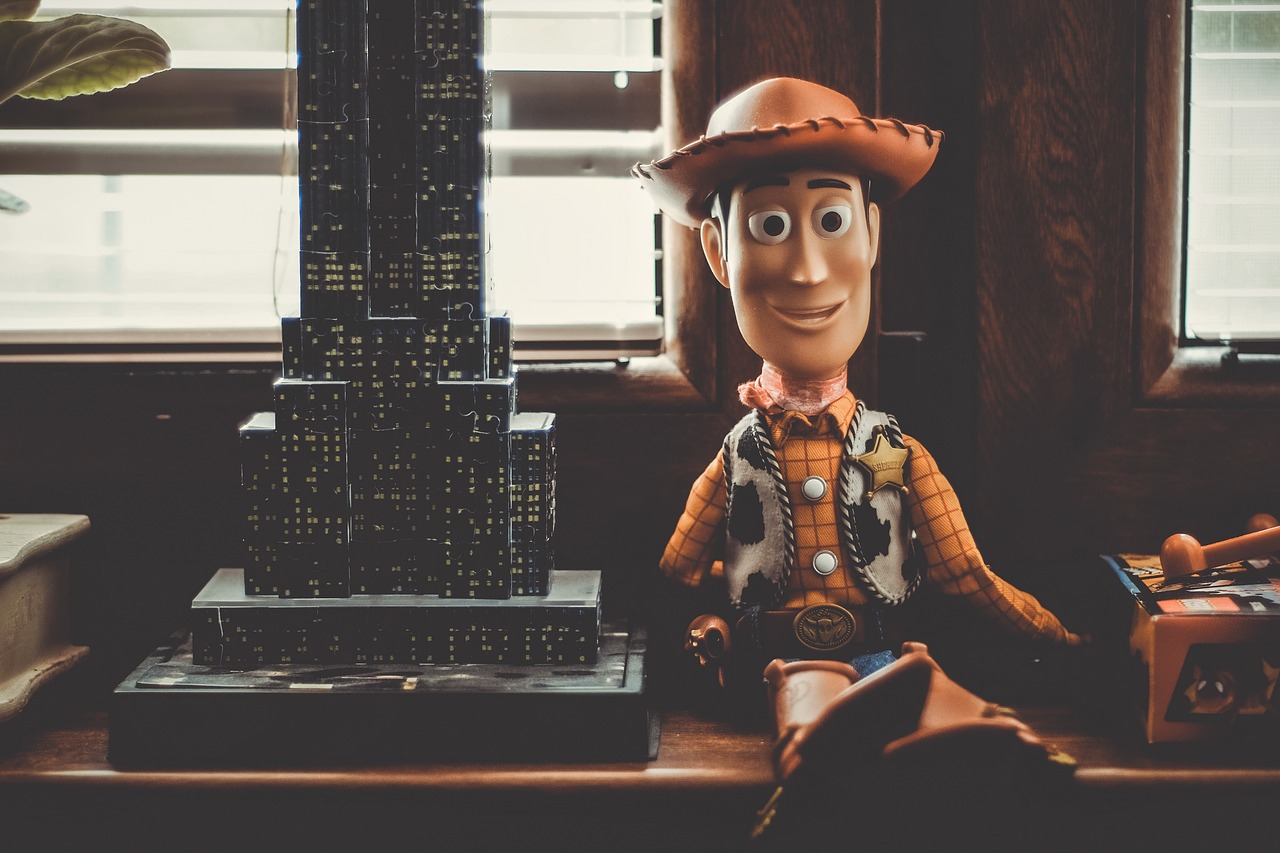 Many have been in animated movies such as Toy Story where one toy, Woody, serves as a boy’s favorite toy for years while the other, Buzz Lightyear, was a birthday present; Up where a boy scout befriends an elderly man and helps him learn to love again after the death of his beloved wife; and the friendship between the young girl, Lilo, and her alien friend, Stitch, in Lilo and Stitch.

These cinematic relationships show that despite differences between each character, they are able to look past them and develop meaningful friendships.

The most obvious example of unlikely friendships can be seen on the classic 90s sitcom, Friends.

The six friends have unique personality traits that elevate the humor found in each episode from the commitment-phobic Chandler Bing and his Casanova roommate, Joey Tribbiani, to the neat-freak Monica Geller and her second roommate, the more laid-back and approachable Rachel Green.

Romantic entanglements even ensue between characters including the occasionally tumultuous relationship of Dr. Ross Geller, Monica’s older brother, and Rachel and the marriage of Chandler and Monica.

Friends has stood the test of time and in its more emotional moments depicts the strength of a group of companions that can always be depended on.

It is clear then that unlikely people can indeed transform your life. Whether it stems from a chance encounter or an arranged meeting, friendships can begin in many different ways.

Be open to meeting new people as perhaps this can lead to an enduring relationship.

Did you know about the free VIP pass offer to the Naked Soul Club? Subscribe your email address now and be part of this tight-knit community of lovers, readers, writers, adventures and other people just like yourself. I send great contents directly into your mailbox. Once a week. Sign up now and stay in touch!

Was this post interesting? What are your thoughts or stories that you would like to share? Please feel free to share your questions or comments with us? Please leave your thoughts and input in the comments below.
9 comments Life, Philosophy