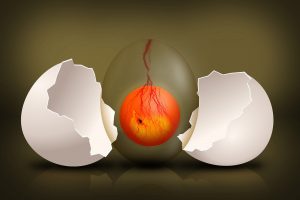 If you are a millennial (like me), you would agree that the last 10 years were interesting and full of ups and downs. We started this decade at the tail end of one of the worst recessions (2008-2010).

The economy then gradually started to recover in 2011 and since then has broken many records.

A Decade In Review

We saw governments around the world pour trillions of dollars into the economy to keep the financial engines humming. The actual impact of this excessive money printing is yet to be realized. I guess we’ll find out in the next 10 years.

We saw Bitcoin have its 15 minutes of fame in late 2017 and the Crypto market almost hit a Trillion dollars market cap.

We saw Brexit happen. We saw a narcissist idiot become the President of the United States. At the same time, we also witnessed Finland elect a group of young women (early to mid-thirties) to the country’s highest position.

We saw some significant growth in the specialized AI revolution. Google’s DeepMind defeated all of the world’s top Go champions. Machine Learning today sounds almost like a casual thing as data mining and analytics were in the previous decades.

We saw Elon Musk save Tesla and SpaceX. Telsa stock did reach $420 USD which is funny. We won’t go into that tangent but if you were following the news, you will get a giggle.

Game of Thrones premiered in 2011 and finished in 2019. Millions of people watched it around the globe. Perhaps, as one of the most successful TV shows of this decade, GOT truly was a cultural phenomenon.

Despite HBO stealing the crown for producing the best TV series, #Netflix was the best performing stock this decade. Well, Netflix and Chill even became a “thing”.

This decade also saw the Arab Spring, a series of anti-government protests, uprisings, and rebellions that spread across much of the Islamic world. Caused by authoritarianism and corruption, the world witnessed Egypt, Libya, Syria, Tunisia, and Yemen revolt against their own governments.

Similar equally powerful political shifts also happened in South Asian countries of Nepal, Pakistan, and India. In the Americas, Venezuela and Cuba joined the club with the citizen protesters. There are plenty of simmering unhappy forces of common citizens, sitting dormant; waiting for outbursts across the Latin world and Asia.

Overall, Nationalism and nationalistic sentiments were on the rise and the common people (always-connected by the Internet) wanted a better economy, equal rights, and hopes for a better future. This trend is likely to continue.

There were more than 50 wars (small to large) that were fought around the globe. Religion is still as powerful and influential as it was at the beginning of the 21st century. Mankind’s dependence on God to save itself reflects how governments around the world have failed its own citizens. 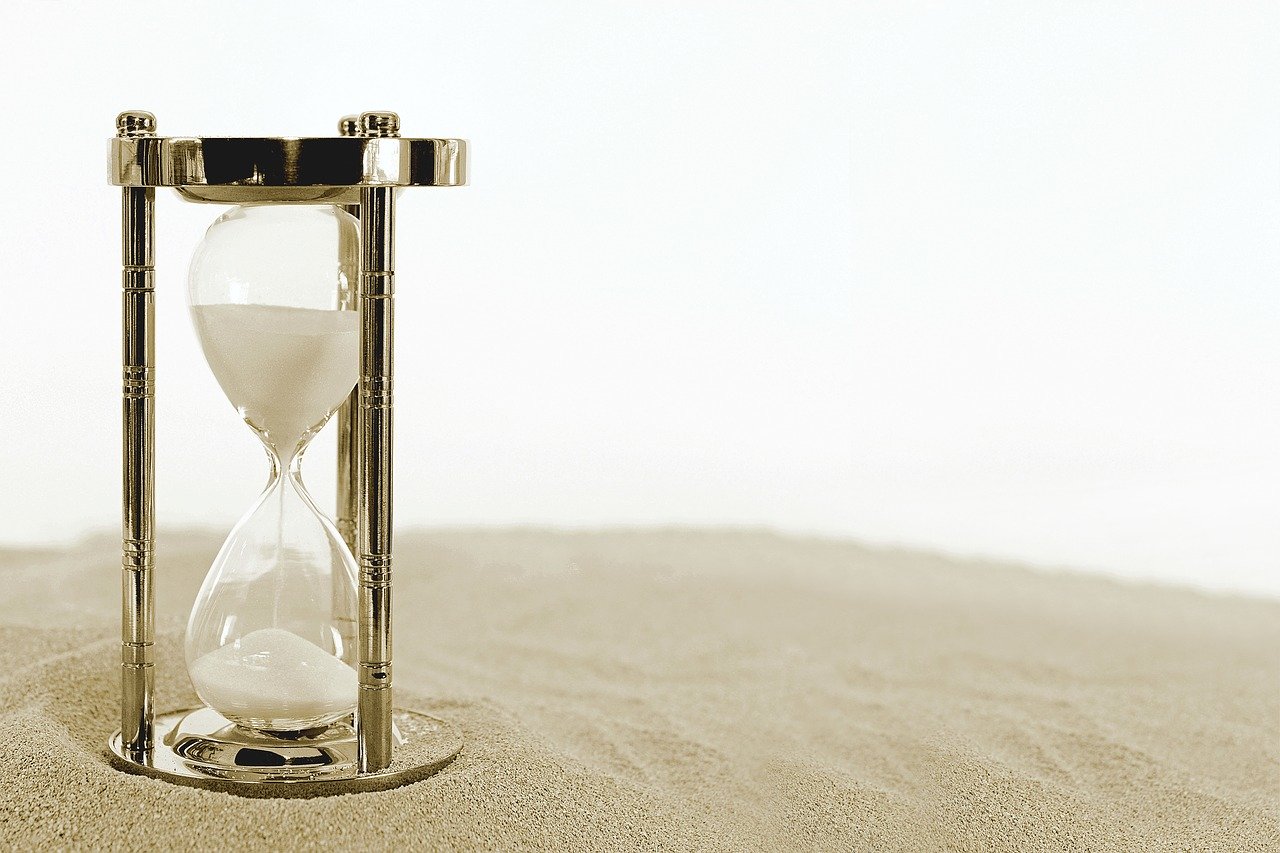 On the flip side, some folks and organizations around the world decided to look beyond the pale blue dot and mapped out their plans for colonizing Mars, Outer Space, and the Moon.

As many as a dozen countries and private companies around the world are thinking beyond the earth. However, despite the progress made up until 2019, Space Colonization is still a concept. We don’t know what we don’t know!

Technology, in general, saw impressive growth but nothing that was forecasted in the 1960s Sci-fi novels. We still didn’t get flying cars, global prosperity (end of poverty), time travel or space travel for that matter.

Cancer and cardiovascular diseases still kill millions each year. The human race is just one super-bug away from being decimated. The healthcare services on average suck around the world. We are still far too behind any meaningful goal post when it comes to our health and death.

The global ocean level rose more than by an inch in the past 10 years while the politicians are still debating if climate change is real or a hoax.

In the coming decade, we still have a lot to work on and worry about. From the ongoing refugee crisis to economic slowdowns to unpredictable climate changes to massive inequality around the globe, there is a lot of work for each one of us.

I would end this short post with a note that, yes, in 2019, we also saw one democratic candidate in the United States run on the platform for Universal Basic Income (UBI) for all. This is neither too early, nor too late.

In the hindsight, perhaps we will look at this decade and wonder if this was the right timeline to start thinking about bigger and bolder shifts in how humanity evolves in the 21st century.

We may have had a slow start with the promises of the 21st century but remember, we still have 80% of it left.